My husband, Glenn, is sharing these daily lessons  for our West Huntsville family as we are necessarily (because of the virus) spending less time physically together in worship, study and fellowship. We may be “socially distanced,” but  we’re a close-knit family and we want to keep it that way! One way to stay on track together, spiritually, is to think about a common passage and make applications for our lives together even when we are unable to assemble as frequently. I’m sharing these daily family lessons here for those in other places, whose families (or even congregations) might benefit from a common study in these uncommon days of semi-quarantine. There are Family Bible Time guides included, as well. You can adapt, shorten or lengthen them according to the ages of kids (and adults) in your family. Blessings. 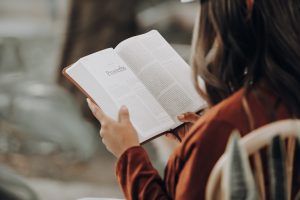 “He who walks with wise men will be wise, but the companion of fools will be destroyed.”

No one is perfect in this old world, but there’s a big difference between one who fears God and one who does not.  Psalm 14:1 unflinchingly calls some people fools: “The fool has said in his heart, ‘there is no God.’”

In the history of mankind, perhaps the greatest example of making bad companion choices involves the Israelites moving into the land of Canaan.  They were commanded by God in plain terms to drive the Canaanites out of that land.  This expression of God’s anger came with this caution: “But if you do not drive out the inhabitants of the land from before you, then it shall be that those whom you let remain shall be irritants in your eyes and thorns in your sides, and they shall harass you in the land where you dwell.”

What God told them to do, they did not do:

Here was the sad consequence of disobedience:

“I led you up from Egypt and brought you to the land of which I swore to your fathers; and I said, ‘I will never break My covenant with you. And you shall make no covenant with the inhabitants of this land; you shall tear down their altars.’ But you have not obeyed My voice. Why have you done this? Therefore I also said, ‘I will not drive them out before you; but they shall be thorns in your side, and their gods shall be a snare to you.’” (Jud. 2:1-3).

“When all that generation had been gathered to their fathers, another generation arose after them who did not know the Lord nor the work which He had done for Israel” (Jud. 2:10).

This is the reason parents of teens are concerned when their teens are running with kids who drink, or use drugs, or play video games which contain immoral material or have become sexually active. It is also a critical reason why marrying someone who isn’t a Christian is eternally dangerous.  It is predictable that we will be somehow influenced and drawn away from our commitment to Christ.  Where do you suppose Lot’s daughters learned the atrocities they committed with their father?  From their Dad? No (2 Pet. 2:8). Apparently, they were influenced by their vile friends in Sodom.

Pray for wisdom as you work to be the right influence on all your friends.

Bible Time with Glenn and Cindy

Tonight’s family Bible time comes from 2 Samuel 12:15-23, the sad conclusion fo the David and Bathsheba union. Read these verses and relate them to your children, emphasizing that David fasted and prayed for the baby for seven days, until he died. Also relate that the servants were afraid to tell David that the baby was dead, because he was so distraught about the impending death. They were surprised when he got up, cleaned up and began eating upon learning that the baby was dead. Talk about why he did this. (He was fasting and praying in case God would change His mind, but when he knew that the death prophecy was fulfilled, David knew he had to get up and live his life so that he could go to heaven and see his son.) 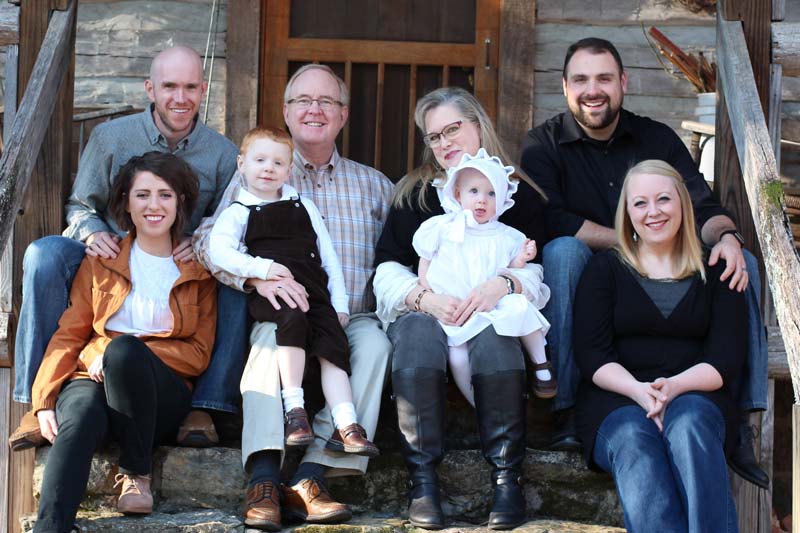